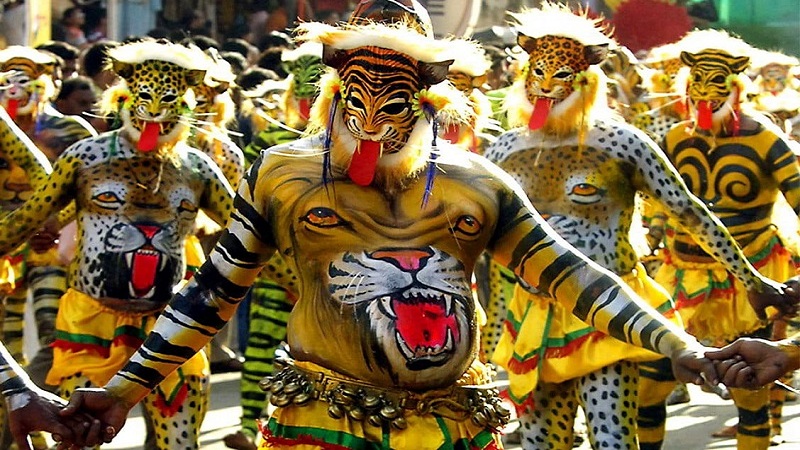 Taking place every year at Swaraj Round in Thrissur during Kerala’s Onam festival is this unique event. Pulikali, meaning ‘tiger play’ or ‘tiger dance’, is a traditional art form where people paint and dress themselves up as tigers. It was first said to have originated in the 18th century. Not an easy task to dress up as a tiger, participants spend painstaking hours getting ready for the event. A winner if selected based on his performance out of the thousands that perform.

The renowned 600-year-old Karni Mata Temple near Bikaner in the state of Rajasthan is home to thousands of rats who are given food and considered to be sacred. The temple is dedicated to a famous ancient mystic who is popularly believed to have been a reincarnation of Goddess Durga. Another popular belief is that the souls of the devotees of Karni Mata reside in the rats. Twice a year pilgrims flock to the temple and feed the rats. This is among the 10 uncommon & unusual festivals in India to witness when arriving on cheap Business Class flights.

Not one for the faint-hearted, the festival of Nag Panchami is dedicated to snakes that are specially gathered for the occasion after being dug out of the ground. On the festival day, snake charmers bring the snakes out for people to worship and carry in pots in procession to the temple while dancing to music beats. Once there, the snakes are taken out of the pot and sprinkled with vermilion, turmeric, and flowers. They are also fed milk which is believed to be the ultimate sign of good luck.

Celebrated by the Tamil community, this festival is unusual owing to the sights you get to see while the festival ensues. Dedicated to Lord Murugan, the offspring of Shiva and Parvati, the festival commemorates the day Parvati gave him a lance to slay a demon. Paying obeisance to Murugan during the festival, several devotees go to great lengths to impress their deity. They go into a trance and pierce various parts of their bodies with lances, hooks, skewers, and whatnot to prove their devotion.

Sort of like the Holi festival but sans the colors, the Bhandara festival is where turmeric is thrown all over the place. Gathering at the temple to offer turmeric to Lord Khandoba, thousands of devotees take part in festive celebrations. The idol of Khandoba and his wife Marsha are taken on a procession and given a bath at a nearby river before being applied with turmeric as part of their wedding recreation ceremony. Devotees sing and dance at these not-at-all lighthearted celebrations.

A sight you won’t forget easily, Kodungallur Bharani is among one of the most gruesome festivals in India to witness when visiting on cheap last minute class flights. Dedicated to Bhadrakali, a form of Kali worshipped in Kerala, the festival witnesses thousands of sword-wielding oracle, male and female both, running around in a trance and flagellating themselves in order to draw blood. Meanwhile, devotees yell lewdly, hurl offerings and use sticks to strike the temple rafters while singing sexually explicit songs. An incredible sight to behold, this is one of the most unusual festivals in India.

Dedicated to Goddess Angalamman who is considered to be a reincarnation of the wife of Shiva, Goddess Parvati, this unusual festival is held every year in Kaveripattinam of Tamil Nadu state. The goddess is believed to be a fierce guardian and one to be appeased by blood. Devotees, children included, paint their faces before going to worship and pay obeisance to the goddess. Some extreme devotees pierce lemons all over their torsos to impress the fierce goddess. 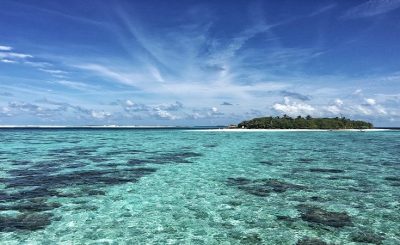 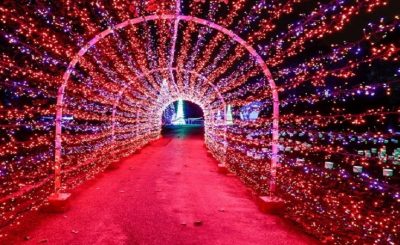 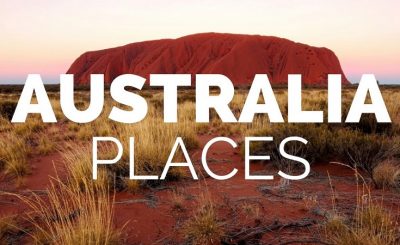 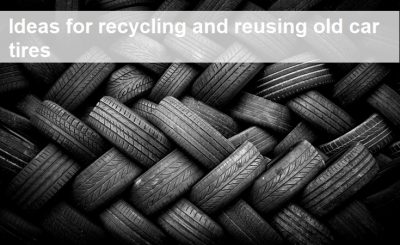 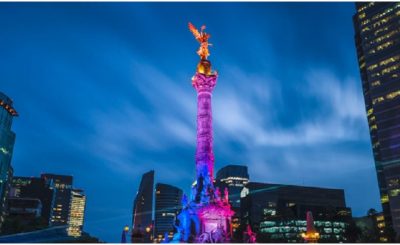 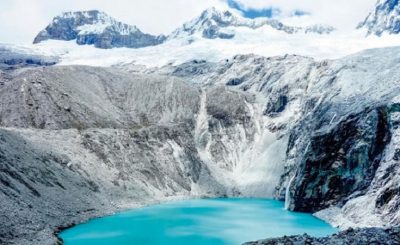 View all posts by sagar marwadi →