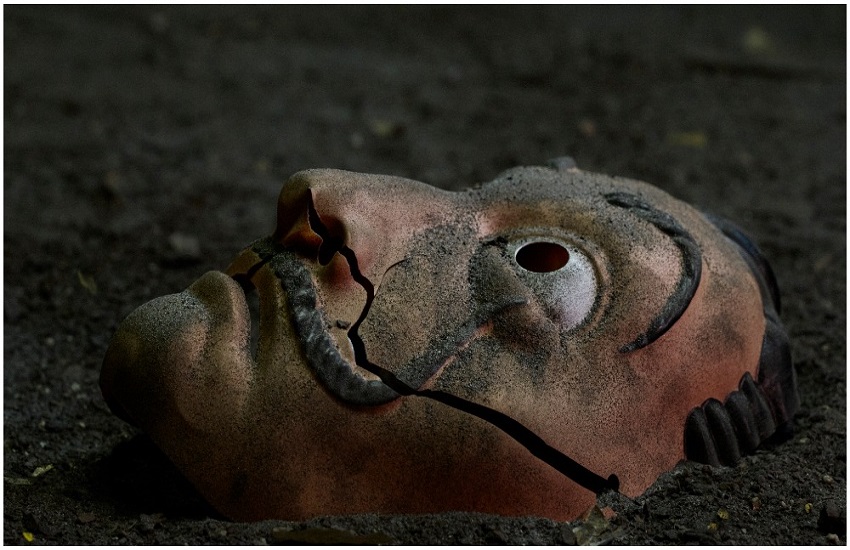 The biggest news about Money Hesit Season 5 is here. Netflix took a surprise to their fans through announcing the releasing date of Season 5 of Money Heist. Also,

-> Everyone is  excited about what is in this season?  During this season heist is no more, It is a war.

-> Netflix’s announced that it is a final season of this series. It is split in two halves, each has five episodes. Volume 1 release out on September 3 While the end of the year volume 2 will out.

-> Surprisingly news is the casts :-

Arm Workouts At Home Without Weight